Gonzales was located inside the residence and arrested.  Also contacted were 37-year-old Matthew Johnson, 31-year-old Raul Ramirez and 32-year-old Marilu Lucatero.  A search of the home revealed several pieces of stolen property, drug paraphernalia and a 12-gauge shotgun inside Johnson’s bedroom.  Based upon Johnson’s history of narcotics abuse, Johnson’s possession of the shotgun was in violation of 29800(a)(1) PC. 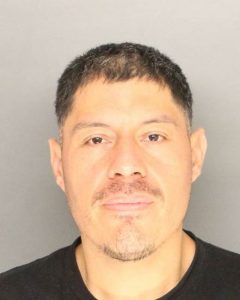 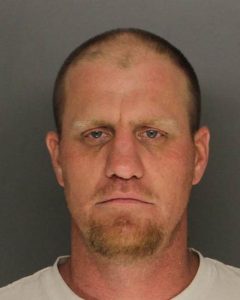 Alfredo Gonzales was booked into Santa Barbara County Jail on his three arrest warrants. He is being held on $320,000 bail.

Raul Ramirez and Marilu Lucatero were cite released for 11550(a) HS – Being under the influence of a controlled substance.