Arrests Made in Connection with Home Invasion Robbery Near Lompoc

On January 19, 2019, Santa Barbara County Sheriff’s detectives served search and arrest warrants on two suspects connected with a home invasion robbery and attempted murder that occurred in the Lompoc area on January 12, 2019. Those suspects are identified as 38-year-old Ruben Jesse Gomez Jr. and 38-year-old Javier Castillo Vasquez, both of Santa Maria. Both men were arrested on charges of attempted murder, robbery of an inhabited dwelling, kidnapping, elder abuse, and conspiracy. One of the suspects was known to the victim prior to the crime occurring. Both are being held at Santa Barbara County Jail on $1,000,000 (1-million) dollar bail. 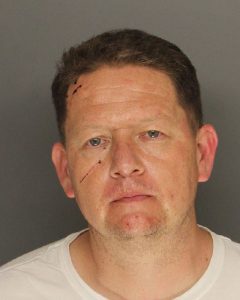 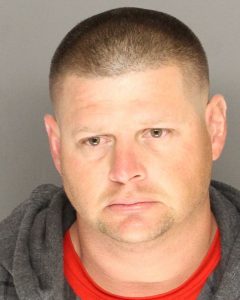