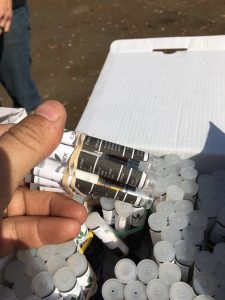 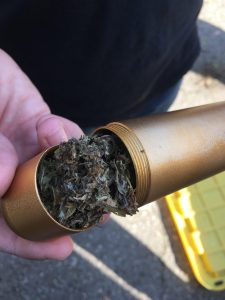 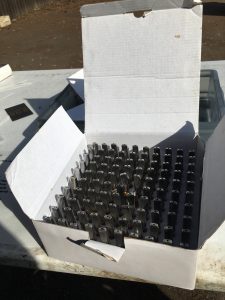 The Santa Barbara County Sheriff’s Cannabis Compliance Team conducted an illegal marijuana grow investigation in the 3700 block of Roblar Rd. in Santa Ynez.  During this investigation, it became apparent marijuana was being grown on a property near other residences.  Following up on neighborhood complaints, led detectives to develop information that resulted in a search warrant being obtained. When they served the search warrant on January 22, 2019, it was determined the subjects were medical marijuana users, but were selling and possessing marijuana and manufacturing marijuana oils and concentrates far above their legal limits and without the required licensing.  In addition to the illegal sales and manufacturing case, a three-year-old child was also believed to be exposed to marijuana smoke, processed marijuana and edibles.

Following this investigation, approximately 100 pounds of processed marijuana were seized, along with approximately 76 pounds of marijuana oils/extract and approximately 60 pounds of suspected marijuana edibles that appeared to look like commonly consumed candy.  A butane honey oil extraction device was also located, along with several other items used to manufacture and process marijuana and extracts for sales. The County Child Welfare Service responded and the child was taken to a nearby hospital for evaluation.  Based on the complexity of this investigation and its ongoing nature, no further information will be released at this time. 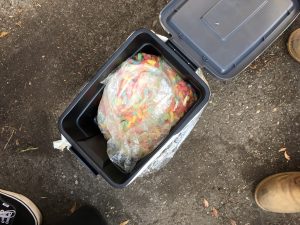 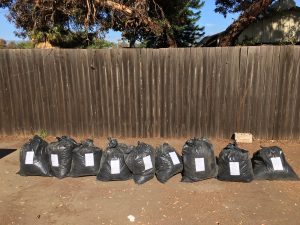