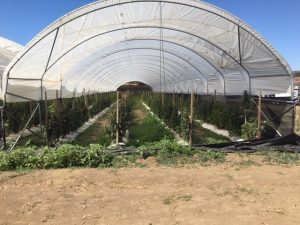 On September 28, 2018, for the third day this week, Sheriff’s detectives assigned to the Special Investigations Bureau and Special Enforcement Team served search warrants in the local area on suspected illegal marijuana cultivation sites.  Assisting the Sheriff’s Office on these operations were wardens with the California Department of Fish & Wildlife and the California Highway Patrol.  As with the previous sites earlier in the week, these cultivation sites did not possess any licenses from the State of California or the County of Santa Barbara to operate legally.

The first search warrant was served in the 6700 block of Foxen Canyon Road.  After securing the property, detectives located 658 mature marijuana plants, which were subsequently destroyed.  At the location, detectives contacted individuals, and interviewed them for further follow up concerning the investigation. Additionally, the California Department of Fish & Wildlife, gathered evidence concerning potential environmental violations. 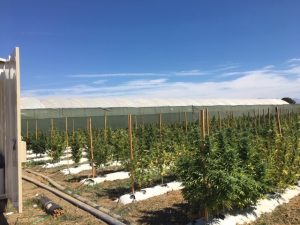 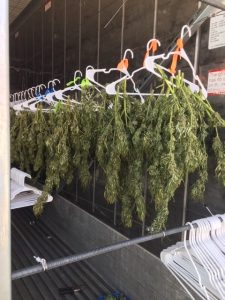 The Sheriff’s Cannabis Compliance Team will continue to identify and investigate illegal marijuana cultivation sites within the county.  The goal of the team is to stop the illegal cultivation of marijuana and prevent the environmental crimes associated with these illegal grows.