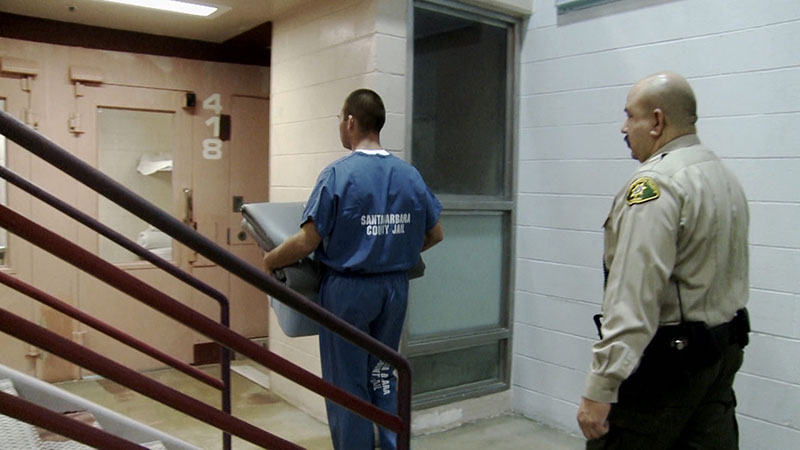 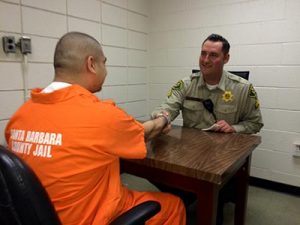 The Classification Deputy plays an integral role in inmate housing and maintaining facility safety and security. When it has been determined that an arrestee will remain in custody, the Classification Deputy will initiate a search for the following information: Criminal History, previous classification records, any documentation supporting gang association or affiliation, relevant information obtained from other sources such as other county jails or state prison records.

Typically, a Classification Deputy will conduct classification interviews with inmates and objectively determine appropriate and housings, conduct re-classification reviews and assignments as needed, conduct cellmate compatibility reviews and make appropriate housing placement, reassignment and other changes, identify gang membership, utilize resources to assist in the prevention of crimes within the facility and work in conjunction with local agencies developing point of contact leads for more effective use of intelligence resources.

Inmates also have access to posted rules and information which provide guidelines for inmate behavior, as well as informing them about visiting, mail, contraband, security violations, inmate grooming, telephone calls and religious programs.

While in custody, inmates may be interviewed by various professional staff members. Interviews are sometimes conducted, depending on need, by correctional counselors, psychiatrists, drug and alcohol treatment specialists, chaplains, educators and medical staff, who together help to determine the services and programming appropriate for each inmate.

Inmates may request accommodation of a disability during the intake medical screening, the medical interview, or at any other time by submitting an inmate request.

Join us at #NationalNightOut in #Carpinteria on Tuesday, August 3, 2021 from 6-8 pm. This FREE nationwide event promotes strong police-community partnerships and neighborhood camaraderie https://www.sbsheriff.org/sheriffs-office-hosting-night-out-event-in-carpinteria/