Isla Vista, Calif. – Sheriff’s detectives are investigating the negligent discharge of a firearm that occurred on Friday, May 21, 2021.  At approximately 11:50 p.m. on Friday, deputies were dispatched to the 6600-block of Sueno Road for a report of gunshots heard in the area.

When deputies arrived, they encountered a large group of people leaving the area. Deputies searched the area for possible suspect and requested assistance from a K9 unit.  After an extensive search, deputies were unsuccessful in locating the suspect.

In the hours that followed, deputies contacted several potential witnesses and victims and continued to search the area for evidence. Deputies obtained video showing a fistfight that ended when a suspect, who was not involved in the fight, fired a handgun into the air.

On Monday, May 24, 2021, this case was forwarded to Sheriff’s detectives who are conducting a follow-up investigation. Anyone with information about this incident or the suspects to contact the Criminal Investigations Bureau at (805)681-4150. You can also call the anonymous tip line at (805)681-4171, or submit information online at sbsheriff.org/home/anonymous-tip . 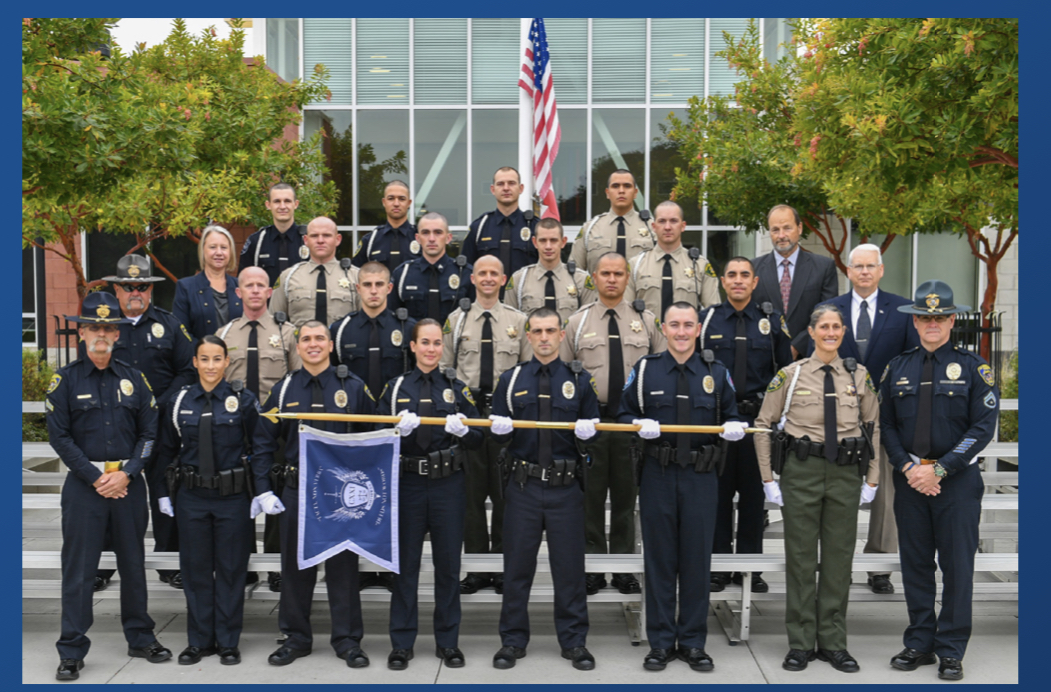