At approximately 7:15 a.m. on May 15, 2019, Sheriff’s deputies executed a search warrant in the 1800 block of Ironwood Drive in Santa Maria. As a result of the search warrant, numerous rounds of ammunition of various calibers, loaded and unloaded high-capacity magazines, several handguns, long rifles and an assault rifle were confiscated from the residence. One of these handguns were found to be reported stolen out of San Luis Obispo County and several of these firearms were unregistered. There was also drug paraphernalia and suspected methamphetamine located during the search. 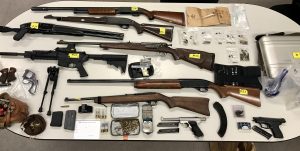 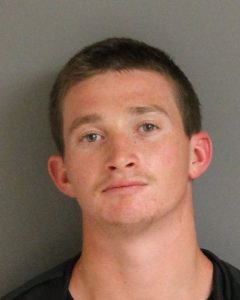 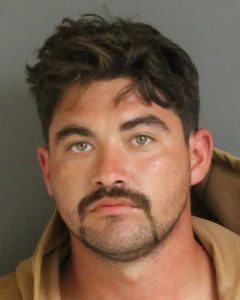 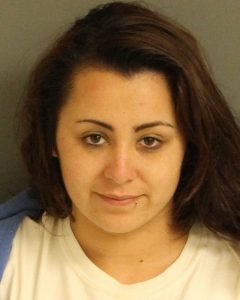 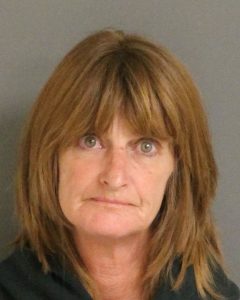 The Santa Barbara County Sheriff’s K9 Unit and AB109 Compliance Response Team assisted with the execution of the search warrant and apprehension of the suspects.