On Tuesday, February 27, 2018, the Santa Barbara County Sheriff’s Special Investigations Bureau (SIB) concluded an investigation into subjects trafficking methamphetamine in the Santa Maria Valley/Orcutt area. SIB Detectives executed a search warrant at a residence in the 1300 block of Solomon Road. The search yielded over one ounce of methamphetamine. 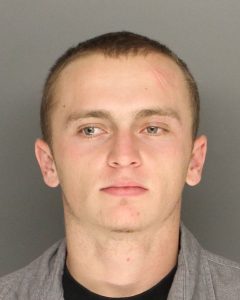 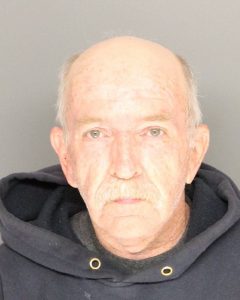 Santa Maria residents, 21-year-old Zachary Lockett and 63-year-old Gavin Schwartz, were arrested for the violation of 11378 H&S- possession of methamphetamine for sale. Additionally, Lockett was also taken into custody for an outstanding probation warrant. The subjects were transported and booked at the Santa Barbara County Jail. Lockett is being held without bail and Schwartz is being held on $100,000 bail.