Lompoc, Calif. – Sheriff’s Narcotics Detectives working an ongoing investigation served a search warrant yesterday (1/8/20) at a hotel in the 1100-block of North H Street. During the search warrant service, detectives contacted 18-year-old Dillon Spoor of Santa Ynez and 21-year-old Moret Houston of Santa Ynez. When detectives contacted Spoor, he removed a gun from his waistband and tossed it onto the seat of a vehicle that he was standing near. Spoor was immediately detained and after up-close inspection, detectives determined that the gun was a replica.

Houston was found to have cocaine in her pocket and was released at the scene with a citation. 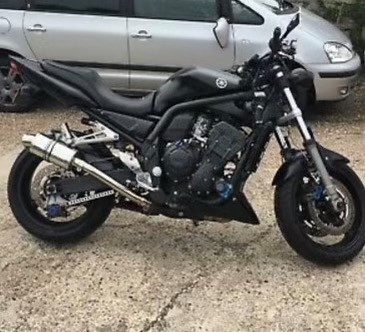