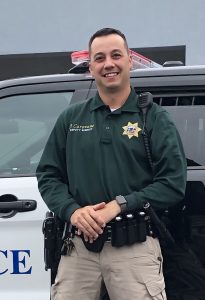 The Santa Barbara County Sheriff’s Office is pleased to introduce the new Community Resource Deputy for the City of Carpinteria.  Senior Deputy James Carovano was selected to fill the position and has been on the job since July 1, 2019.  Senior Deputy Carovano is a five-year veteran of the Sheriff’s Office and is currently assigned to the Coastal Patrol Bureau.  He is a military veteran having served with the United States Coast Guard and was previously employed as a Federal Law Enforcement Officer assigned to Yosemite National Park.

Sr. Deputy Carovano is a certified Field Training Officer and has completed several courses that will assist him in his new role.  James is very much a proponent of “Community Oriented Policing” and many will see him at the various events that occur within the Carpinteria community. Patrolling various parts of the City of Carpinteria on Foot as well as on Bicycle will be part of his daily tasks, additionally he will be available to our local schools to provide that necessary relationship between students, staff and parents with local law enforcement. 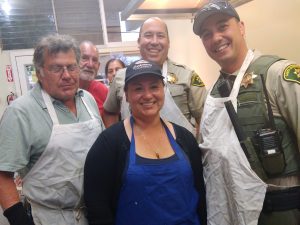 Senior Deputy Carovano is very much looking forward to taking the restored position of Community Resource Deputy for the City of Carpinteria to new heights and enhancing the relationship between the community and law enforcement.  He said, ” I’m excited to be chosen as the new Carpinteria City Community Resource Deputy. I’ve always had an interest in the position since being assigned to the Coastal Bureau. I hope to build on the relationship between the City of Carpinteria and the Sheriff’s Office.” 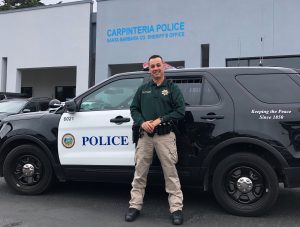 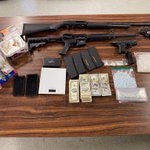 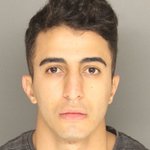 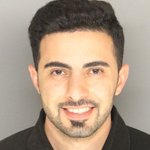