Deputies and officers arrived within minutes and found the unconscious male lying in the backseat of a vehicle. The subject’s housemates claimed he had ingested an unknown amount of alcohol and a prescription pain reliever known as “Oxycontin.” He was immediately transported by medics to the hospital for treatment.

While deputies and officers were still on-scene, they learned of another male subject who appeared to be suffering from an overdose. This male was carried out from the residence and had stopped breathing. A Sheriff’s deputy administered a single dose of his department issued naloxone nasal spray. After receiving the dose of naloxone, the victim’s condition improved and the subject started breathing again. Santa Barbara County Fire and American Medical Response personnel returned to the scene and took over care of the second victim.

Deputies and officers conducted a welfare check of the residence, which revealed a small social gathering of approximately 20 college-aged subjects. Seven of the students within the group exhibited signs and symptoms consistent with a drug overdose. All of them reportedly ingested a “blue pill.” Additional ambulances were dispatched and a total of nine male subjects were transported to the hospital. Eight of the patients have been released from the hospital and the remaining student is expected to be released today.

Naloxone Hydrochloride, more commonly known by the brand name Narcan, blocks the effects of opioids (both medications and narcotics) including extreme drowsiness, slowed breathing, or loss of consciousness.

The core mission of the Sheriff’s Office is to protect life, and the opportunity for our Sheriff’s deputies to deploy naloxone within our local communities is directly saving lives.

The Sheriff’s Office was fortunate to have the opportunity to work closely with the Santa Barbara County Public Health Department and its Emergency Medical Services Agency to develop and implement a naloxone program, which puts life-saving medication as close as possible to where it is needed. 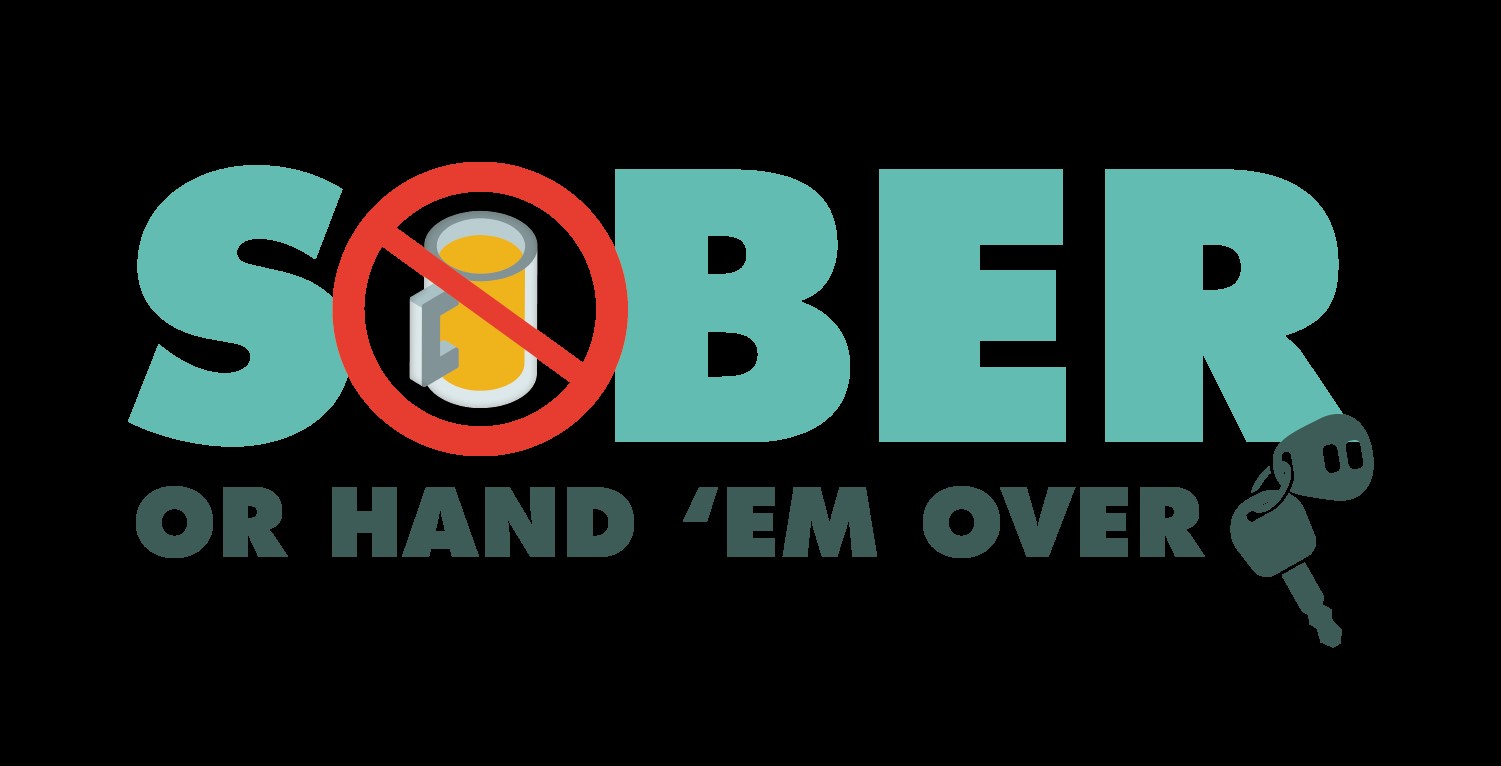