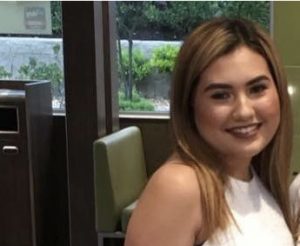 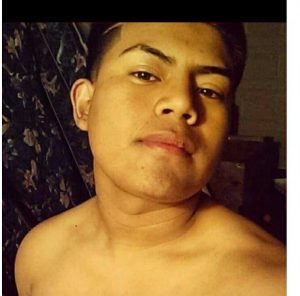 Orcutt  – The Santa Barbara County Sheriff’s Office is requesting public assistance to locate a missing teenager and her boyfriend who is a wanted subject.  At approximately 7:45 a.m. on September 19,2017, the family of 16-year-old Destiny Navarette of Orcutt reported her missing to the Santa Barbara County Sheriff’s Office.   She was last seen on the morning of September 18, 2017 at Righetti High School where she attends.  She is believed to be with her boyfriend, 18-year-old Miguel Perez De La Cruz, of Guadalupe who has an active warrant out for his arrest for a probation violation.  There is also a current, criminal protective order prohibiting Perez from contacting Navarette.   Earlier this year she was reported as a runaway and was in the company of Perez.  There is no information to suggest that Navarette is being held against her will but the Sheriff’s Office hopes to find her and reunite her with her family.

Perez may be associated with a blue 2001 Ford minivan, Ca. lic #6VUA712 vehicle registered to his father.  There was a report he had planned to move to the Oregon area. At this time, there is no information that indicates that the two are headed to Oregon. It is believed they may be staying in hotels in the Santa Maria area and there are reports that they have been spotted recently in Guadalupe.

If you have any information on their whereabouts, you are asked to contact the Sheriff’s Criminal Investigations Division at 805-934-6170.  To leave an anonymous tip, please call 805-681-4171 or go to https://www.sbsheriff.org/anonymoustips.html.