Santa Maria Woman Arrested for Prowling and Possession of Methamphetamine

At approximately 10:20 p.m. May 7, 2019, a Sheriff’s Deputy assigned to the Santa Maria Station saw a female adult behind Goodwill on Orcutt Road. The woman appeared to be going through the donated items at the rear of the closed store and was found to be in possession of more than five grams of packaged methamphetamine and several license plates.  Her vehicle was determined to be unregistered. 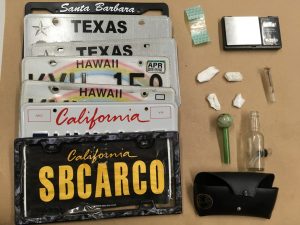 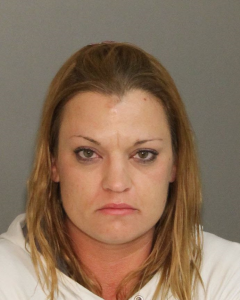 Woolum was booked into the Santa Barbara County Jail on $30,000 bail.