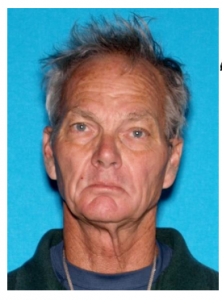 After six days of searching for a missing Casmalia man, the Sheriff’s Search and Rescue Team has suspended search efforts pending new leads. Team members began searching for 68-year-old Robert Brusstar of Casmalia on Tuesday, June 11, 2019 in the area near Vandenberg Air Force Base where he was reportedly last seen walking on Sunday, June 9, 2019. The Aerospace Maintenance worker was known to routinely walk the primitive trails around where he lived and worked. When his work requested a welfare check due to his absence for several days, deputies found his door unlocked and his wallet, keys and cell phone in the house. 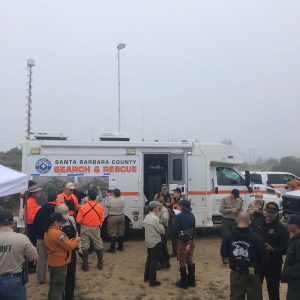 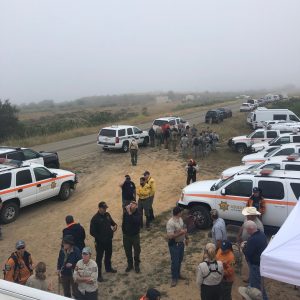 The missing person case has now been turned over to Sheriff’s detectives. Anyone with information on Robert Brusstar’s whereabouts is asked to call 805-681-4150. To leave an anonymous tip, please call 805-681-4171 or go to our website at https://www.sbsheriff.org/home/anonymous-tip/. 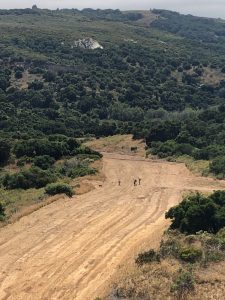 Thank you to our highly trained and dedicated volunteer Sheriff’s Search and Rescue Team for its coordinated efforts in this search and to everyone who was a part of this mission.