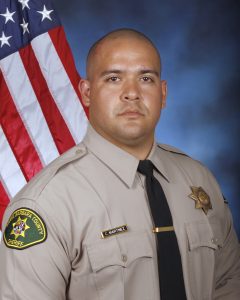 The inmate was examined by a Wellpath nurse practitioner and fortunately he did not need further medical treatment.  Custody Deputy Martinez’s quick reactions to this emergency likely saved the inmate’s life.