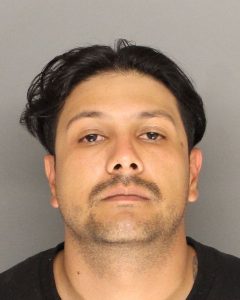 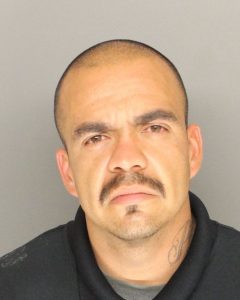 a.m. today, April 18, 2018, Sheriff’s deputies assigned to the Santa Ynez Valley made a routine traffic stop at Sanja Cota and Casino Drive near the Chumash Casino.  During the contact, deputies observed a handgun and ammunition in plain view in the car.  A search of the vehicle revealed a loaded .38 caliber handgun, a loaded 9 mm H&K semi-automatic handgun, ammunition and a small amount of marijuana.  Further investigation revealed that the driver and passenger were convicted felons with one subject having prior violations for possession of a concealed weapon. 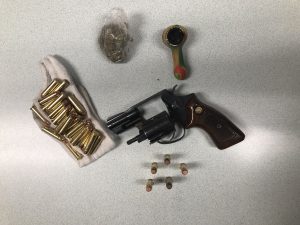