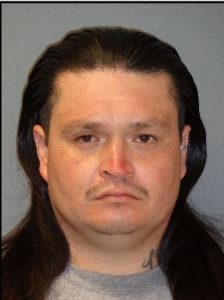 On Wednesday, February 28, 2018, detectives from the Santa Barbara County Sheriff’s Special Investigations Bureau and the Compliance Response Team conducted a probation search in the 600 block of North Fourth Street in the City of Lompoc.  Detectives contacted 35-year old Benjamin Llernas of Lompoc who was on active probation. 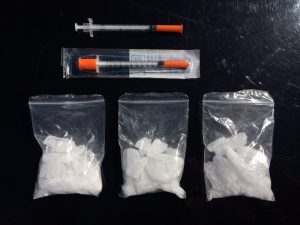