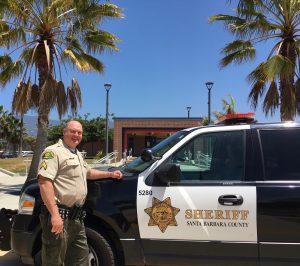 The Santa Barbara County Sheriff’s Office is pleased to announce that after an internal recruitment process, Deputy Jaycee Hunter was selected as the new School Resource Deputy for San Marcos High School.  Deputy Hunter has 33 years of law enforcement experience and is a graduate of San Marcos High School as is his wife.  The two were high school sweethearts and Class of 1984 graduates.

Deputy Hunter says he is already enjoying his new assignment.  He said, “I am thrilled not only to be given the privilege of working as a School Resource Deputy for the Sheriff’s Office, but to be able to do so at my alma mater makes this promotion that much sweeter!” 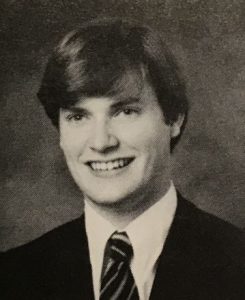 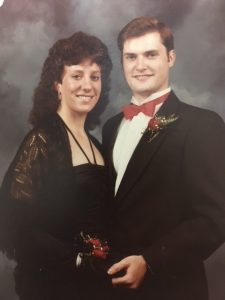 Deputy Hunter spent the majority of his career as an officer with the Santa Barbara Police Department where he worked a number of assignments including patrol, major crimes, cold cases and as a traffic investigator.  He was hired by the Sheriff’s Office in April of 2016 and has been working as a Field Training Officer until his most recent promotion.

As the SRD, Deputy Hunter is a part of the San Marcos High School community and will act as a liason between law enforcement, school administrators, students and parents to provide safety and security to the campus.

The Santa Barbara Unified School District voted to fund the position on May 8, 2018.  “Santa Barbara Unified is committed to safety of our schools,” said Jacqueline Reid, PhD, Santa Barbara Unified School District Board President. “The board’s investment in a School Resource Deputy at San Marcos high school is one of a number of important steps we have taken to continue to prioritize school safety for our families and students. We welcome Deputy Hunter and look forward to his engagement with our students and our school community as well as participating in district trainings, including anti-bias, implicit bias and restorative approaches.”

The Sheriff’s Office has a total of four School Resource Deputies at campuses in Goleta, Santa Maria, Lompoc and Santa Barbara.