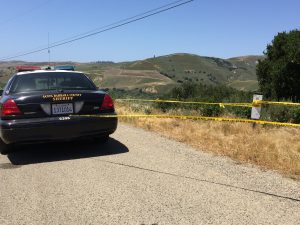 The Sheriff’s Office is releasing the name of the decedent in a suspicious death investigation. The decedent is 34-year-old Maurilio Manzano Gonzalez of Santa Maria. Gonzalez was found deceased near his vehicle in the 5600 block of Santa Rosa Road near Lompoc on May 17, 2019.

Sheriff’s detectives are actively investigating the circumstances surrounding his death which are considered suspicious. Due to the active investigation no additional information is being released at this time.