On April 10, 2019, members of the Sheriff’s Special Investigations Bureau (SIB) served a search warrant at a residence in the 200-block of Big Sur Drive in Goleta. Prior to serving the search warrant, a traffic stop was conducted on 43-year-old Omar Alfaro-Rios of Goleta in the 7400 block of Hollister Avenue. During the traffic stop, Detectives located approximately one pound of black tar heroin, worth an estimated street value of $16,000, secreted within Alfaro-Rios’ waistband. Alfaro-Rios also had a small amount of methamphetamine located within one of his pants pockets. 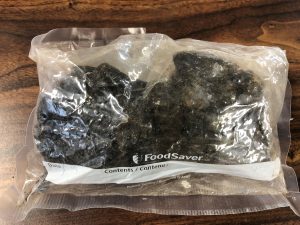 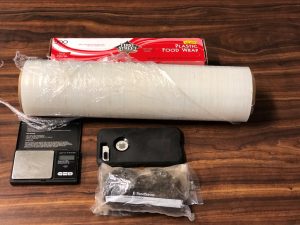 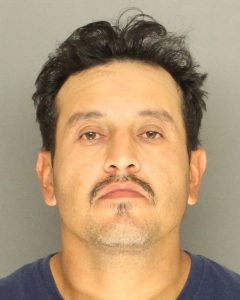