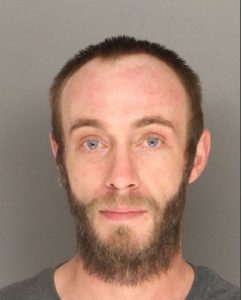 The suspect wanted for robbing a bank in Solvang on June 13, 2019 is in custody at the Santa Barbara County Jail. Following the bank robbery at Rabobank located in the 1500 block of Mission Drive, Sheriff’s detectives developed information that identified 32-year-old Marcus Lee Ghent of Madera County as the suspect in the case.

On June 18th, 2019 a felony arrest warrant was sought for Ghent, charging him with burglary and robbery. On June 25th, the Santa Barbara Sheriff’s Office was notified that Ghent was contacted by the Wright Police Department in Missouri during a welfare check. When officers discovered he had a warrant out of Santa Barbara County for a bank robbery, he was arrested. Ghent was taken into custody without incident and booked into the Warren County Jail in Missouri. On June 27th Ghent voluntarily waived extradition back to Santa Barbara County. 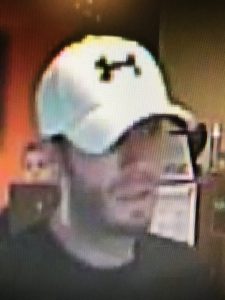 On July 6th 2019, the Santa Barbara Sheriff’s Felony Fugitive Unit extradited Marcus Ghent back to Santa Barbara CA. He was booked into the Santa Barbara County Jail and is being held on $100,000 bail. Ghent appeared in court today for his arraignment. His next court appearance is on July 10.

The Sheriff’s Office is investigating the possibility that Ghent could be linked to an additional bank robbery in another California county. At this time, it does not appear he had any specific tie to Santa Barbara County or the Solvang area. 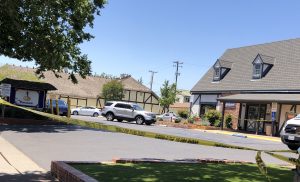