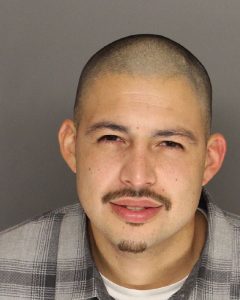 On January 10, 2019, members of the Sheriff’s Special Investigations Bureau (SIB) conducted a probation search in the 3500 Block of State Street at a Motel. Detectives found and seized more than one quarter pound of suspected methamphetamine, approximately nine grams of suspected heroin, more than $7,000 in cash, and other items of drug indicia consistent with drug trafficking. Detectives also recovered a stolen vehicle during the investigation. 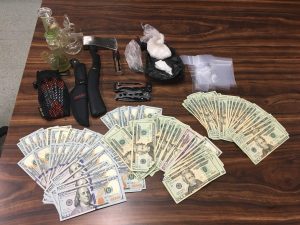