UPDATE: Suspects Arrested for Possession of Dangerous Narcotics and Firearms

UPDATE: The individuals involved in this arrest  were determined not to qualify for a no bail release under emergency rule 4. They were all released on $35,000 bail.

Santa Maria, Calif. – On 8/25/2020, Sheriff’s Detectives served a search warrant that resulted in the arrest of three suspects and the seizure of dangerous drugs, stolen firearms, and the recovery of five fraudulently obtained vehicles. Detectives served a search warrant in the 2200 block of Professional Parkway at around 1 p.m. which resulted in the arrests of 37-year-old Donald Anderson of Santa Maria, 35-year-old Kimberly Machleit of Santa Maria, and 27-year-old Kevin Rasmussen of Tustin, CA. 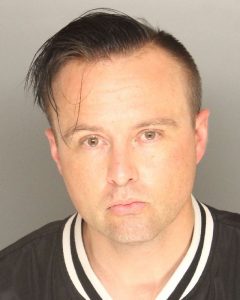 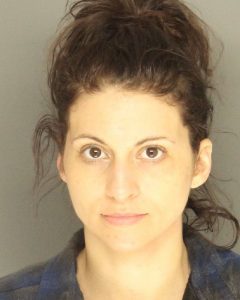 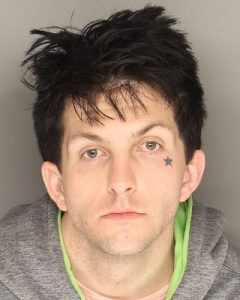 As a result of the search warrant, detectives seized 605 grams of methamphetamine, 12 grams of heroin, sales relating packaging material and indicia related to narcotics sales, a stolen Smith and Wesson M&P15 rifle, a 30 round rifle magazine, a stolen Sig Sauer P365 handgun, a J.Stevens Arms sawed off 12-gauge shotgun, and two non-serialized 9mm handguns, referred to as “ghost guns,” and over $2,000 in cash.

Anderson, Machleit, and Rasmussen were booked at the main jail for possession of a controlled substance for sales (felony) and felon in possession of a firearm (felony). All three were released without bail pursuant to Emergency Rule 4.

Also seized during the investigation were five vehicles that were found in possession of the suspects that were fraudulently obtained using various victim’s names, birth dates, and social security numbers. The investigation into the fraud is still being investigated by the Sheriff’s Office. 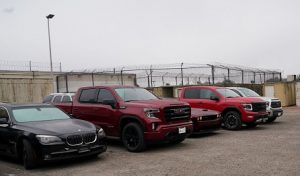