Suspects Arrested for Possession of Drugs and Warrants

At approximately 10:00 a.m. on January 16, 2019, Deputies assigned to the Santa Maria Patrol Station stopped a vehicle for expired registration resulting in the seizure of approximately three grams of methamphetamine, a scale and paraphernalia. The driver was arrested. A probation search was conducted on an associated property in the 200 block of East Foster Road in Santa Maria where additional drugs and paraphernalia were recovered. Substantial building and County code violations were also discovered including hazardous chemical storage, raw sewage being dumped on the property, substandard dwellings, and the theft of water from a neighboring property. Barrels labelled as hydrochloric acid  and corrosive disinfectant were also found on the property.

With the assistance of Code Enforcement staff with the Santa Barbara County Public Works Department, Deputies were able to safely search and process the scene as well as notify the property owner of the violations. 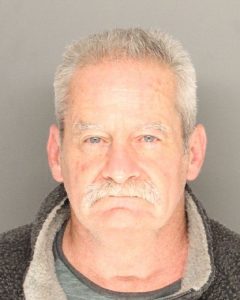 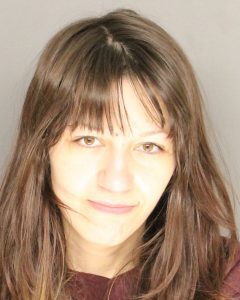 58-year-old Nicholas Blaylock of Santa Maria, was arrested for Possession of Methamphetamine for Sale, Possession of Drug Paraphernalia and Committing a Felony While on Bail. Blaylock was booked into the Main Jail on $30,000.00 bail.

20-year-old Ciara Owen of Santa Maria was arrested on narcotic related warrants.  She is being held on $10,000 bail.