Sheriff’s deputies arrested three suspects for thefts of catalytic converters on Thanksgiving. On Thursday, November 25, 2021, at 12:08 a.m., deputies responded to the 400-block of La Lata Place in Buellton for a possible theft that had just occurred. The suspects had fled the area prior to deputies’ arrival in a light-colored sedan. 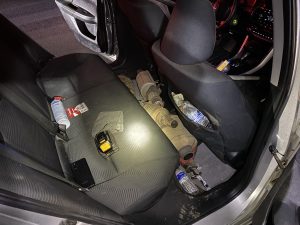 Deputies canvassed the area and located the suspects and their vehicle at Calor Drive and Terrace Court. When they approach the vehicle, deputies noticed catalytic converters as well as saws and a large vehicle jack in plain view. The vehicle was occupied by three males who were subsequently arrested for the thefts. 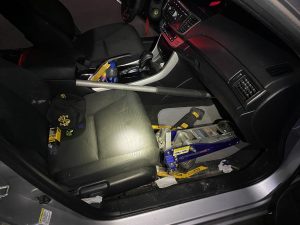 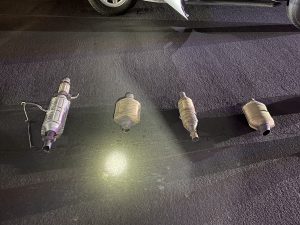 One of the stolen catalytic converters has been returned to the owner and the remainder were stored as evidence and for safekeeping.