The Sheriff’s D.A.R.E. program provides our community’s children with skills and strategies that will help them avoid negative influences and focus on their own strengths and realization of their potential. 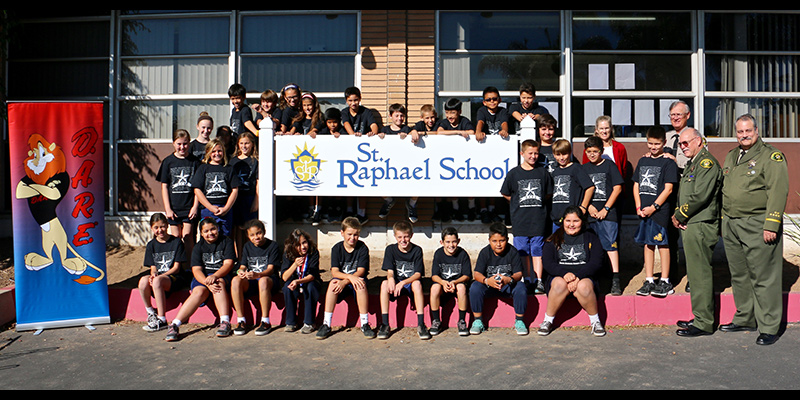 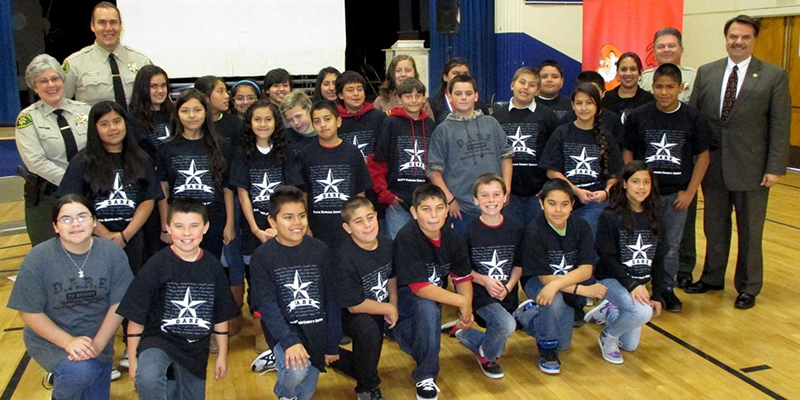 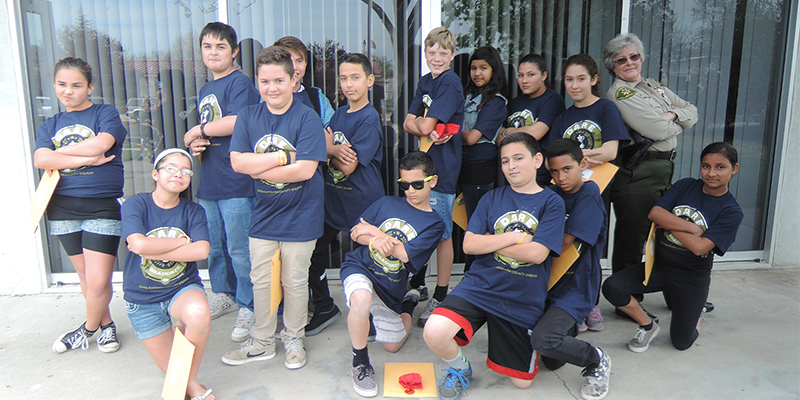 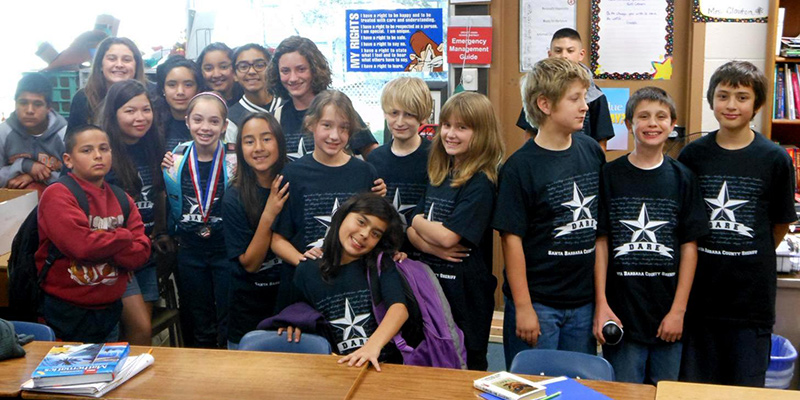 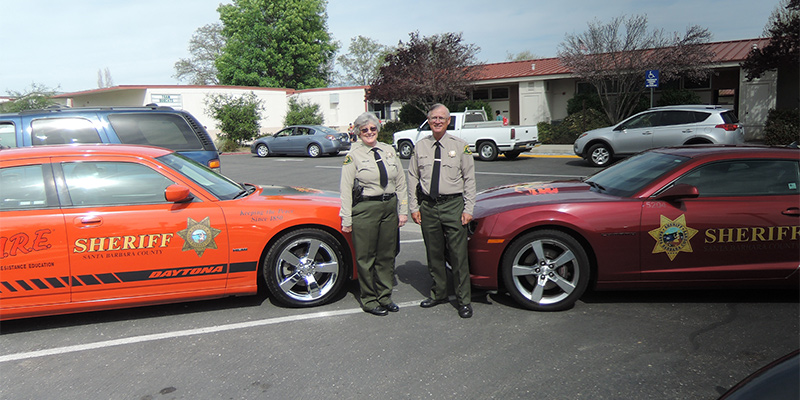 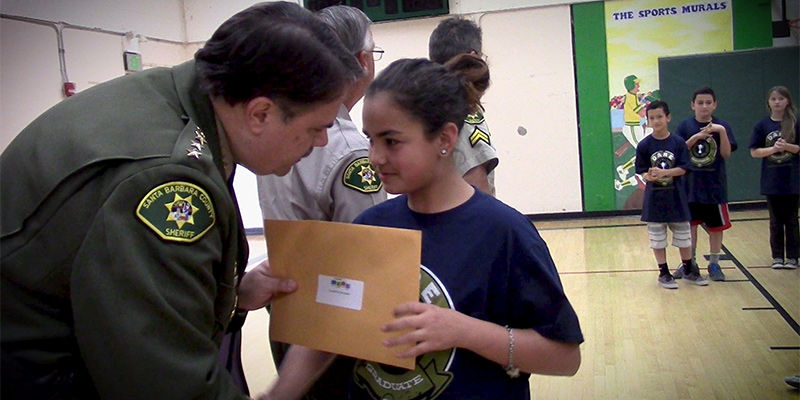 The Sheriff’s Office currently has one part-time D.A.R.E. instructor, retired Deputy Leslie Avila, who has been teaching the D.A.R.E program to more than one thousand North County students on a yearly basis, over the past six years.

In September of 2017, the Sheriff’s Benevolent Posse, a 501(c)(3) non-profit organization, donated $40,000 dollars to help fund the program.  President Richard Kline said he is excited to see more kids have the opportunity to experience the D.A.R.E. curriculum.  “The Sheriff’s Benevolent Posse is pleased to continue to provide funding for one of the most important children’s programs offered in our schools.  We would like to eventually see every fifth and sixth grader in Santa Barbara County have the opportunity to learn the important decision making skills D.A.R.E. teaches while providing students the opportunity to have positive interactions and role-modeling with law enforcement.  The Santa Barbara community is urged to support the Posse in its efforts to ensure that our young people gain specific knowledge including valuable lessons concerning good decision making, online safety, bullying, drugs/alcohol/tobacco avoidance, friendship development and successful behavior. ”