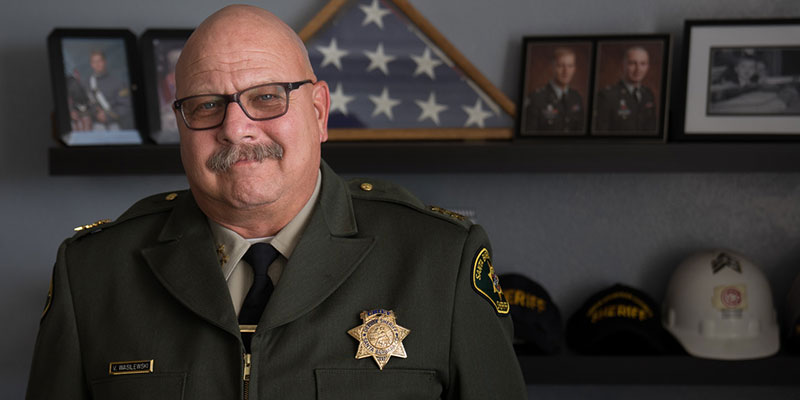 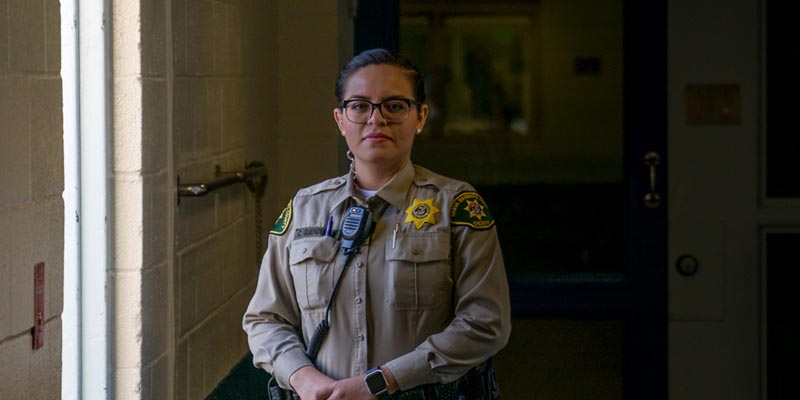 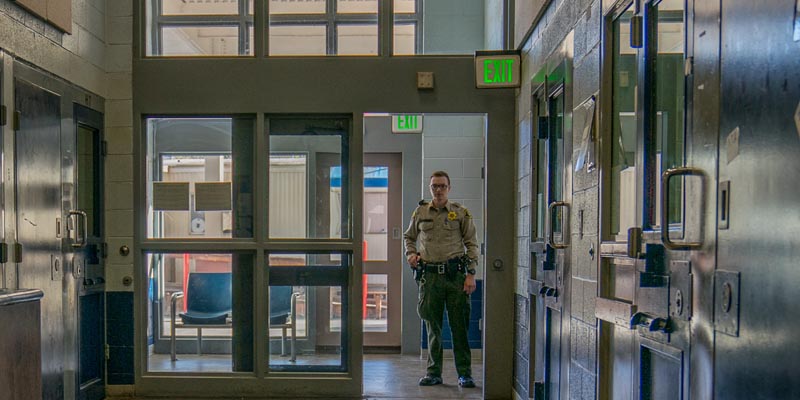 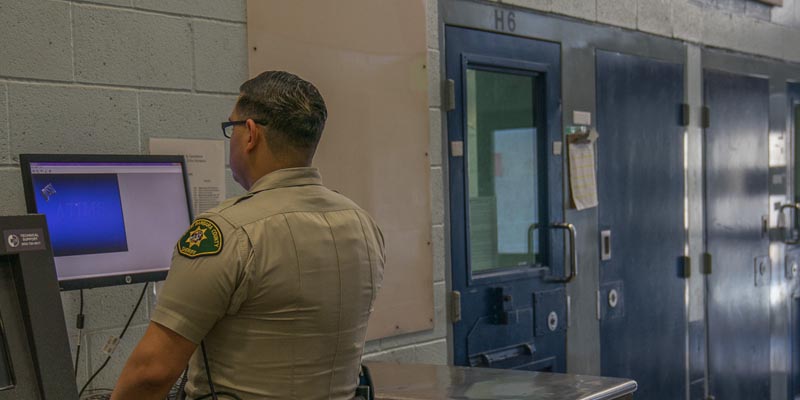 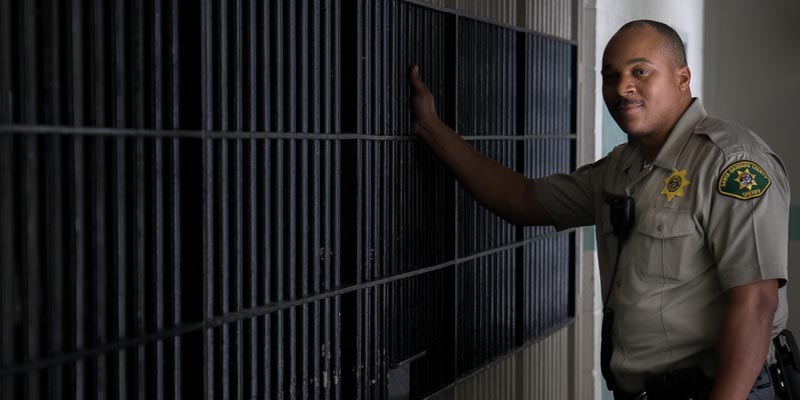 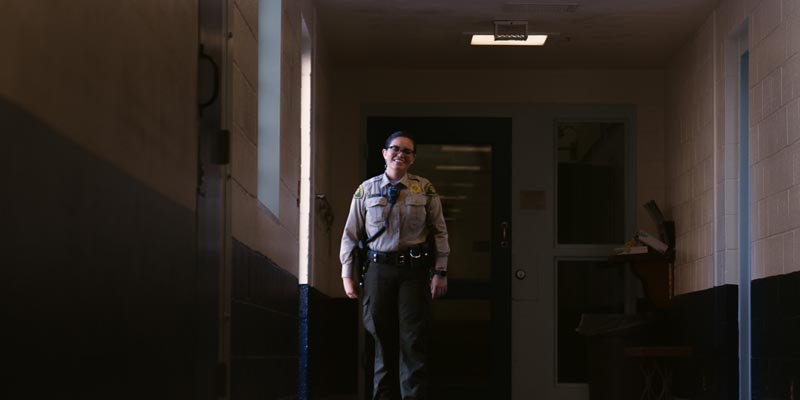 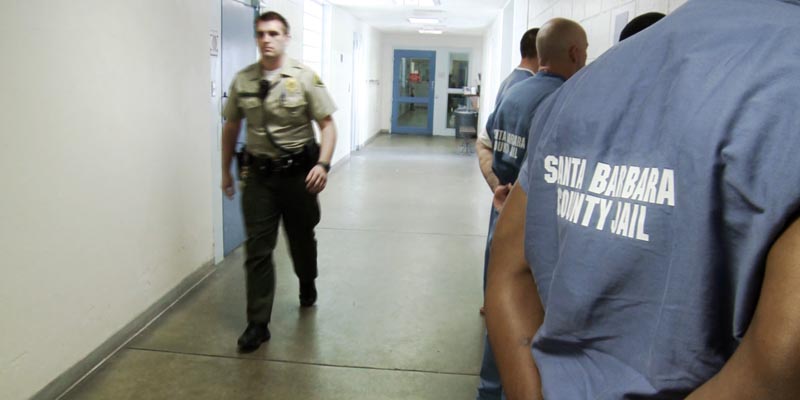 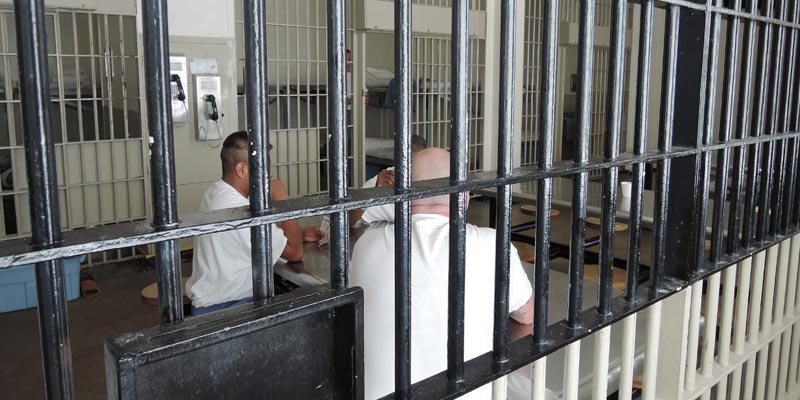 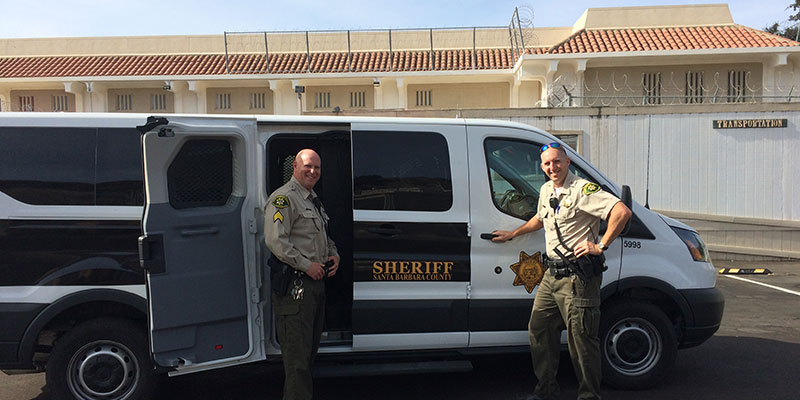 The Santa Barbara County Sheriff’s Office Custody Operations Branch enhances public safety by managing offenders in a safe, humane and cost-efficient manner consistent with sound correctional principles and constitutional standards. The Custody Operations Branch is the correctional law enforcement arm of the Santa Barbara Sheriff’s Office. We run a full service local correction facility and are responsible for providing for the custody and care of pre-sentenced and sentenced male and female adult inmates.

We are committed to excellence, emphasizing accountability, diversity, integrity and professionalism. We assess the needs of offenders and provide services that assist them during their transition and reintegration back into the community.

We will preserve the confidence that the public has placed upon us to aid in developing a safe and secure community through having a positive impact on the persons we detain by maintaining a fair, impartial, and humane environment at all the facilities under our supervision.

The Custody Operations Branch is an innovative leader within the Corrections profession and is an integral component of the criminal justice system. The community is a safer place to live and work because Custody Operations provides services and programs that allow for the appropriate management and supervision of offenders.

We are pleased that you have visited our website! Please take time to browse through our pages that outline the various services, programs, and processes the Custody Operations Branch performs. 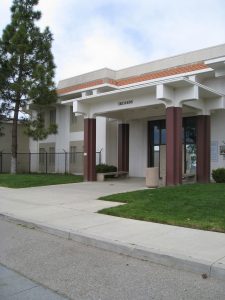 The Santa Maria Jail, an annex located on West Foster Road in Santa Maria, closed due to budget cuts in July 2017. There are no plans to reopen the facility. We are anxiously awaiting the opening of the Northern Branch Jail in Santa Maria which is under construction and scheduled to open its doors in Spring of 2019.

In all, the Custody Operations Branch admitted 16,530 inmates during 2016. The Average Daily Population, including those on Electronic Monitoring and Alternative Sentencing supervision, was 1195. The Average Length of Stay, the number of days held in custody for the average inmate, was 26 days. Chief 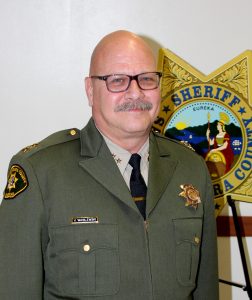 The age and physical layout of the Main Jail Campus poses numerous challenges to the staff assigned to the Custody Operations Branch. However, they have continued to provide the best possible correctional services for the citizens of Santa Barbara County. With innovative, evidenced-based programming and the introduction of recent philosophical changes, such as Inmate Behavioral Management and Direct Supervision, they continue to keep pace with national and statewide trends in correctional operations and management. As the Northern Branch Jail nears completion, they are ready to enter into the next chapter of their proud and distinguished history.

The Sheriff’s Office Coroner’s Bureau is releasing the name of the decedent from the vehicle accident on January 19, 2022, on Bonita School Road at Bonita Lateral Road. The decedent is 23-year-old Silverio Moreno of Santa Maria.

Today we celebrated the life of Joey De Anda along

In between taking emergency calls ☎️ and answe

On this Law Enforcement Appreciation Day, we want

Squad A from Coastal Division hopes your new year

Thank you to all the kiddos who sent in designs fo

#SBSheriff is joining in the holiday cheer! 🎄Th