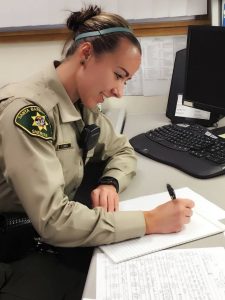 A Creative Way for Children to Connect with a Deputy 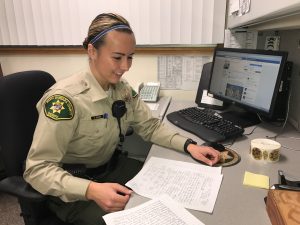 Deputy Shae Green, who patrols the Santa Ynez Chumash Reservation and surrounding Santa Ynez Valley Community, officially started the program several months ago.  Since then, when she is not on patrol, she is busy writing and receiving letters from Santa Barbara County children. She said, opening the letters and reading what the children have written is extremely rewarding.  She said, “Growing up, I always looked up to first responders. They truly were my heroes. 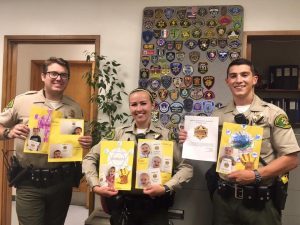 I wanted to create a program where children can express themselves and build a friendship they can take with them anywhere. I’m hoping this program generates excitement with children because the entire experience of writing, receiving, and reading letters is often lost in today’s digital age. I’ve received many wonderful letters since the beginning of this program and it is refreshing because every child has expressed their appreciation for first responders.”

The Sheriff’s Office hopes to expand this program further as it grows in popularity.  If you have children that are interested in having a Deputy as their Pen Pal, please send letters to:

The Deputies of the Santa Barbara Sheriff’s Office look forward to hearing from you! 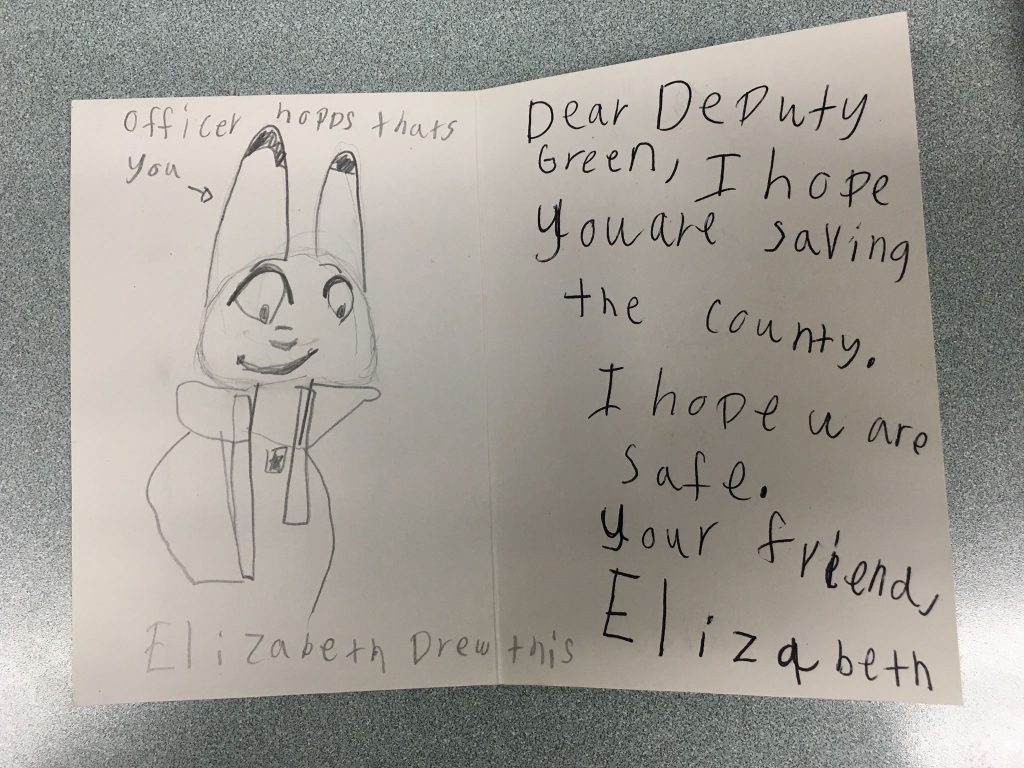