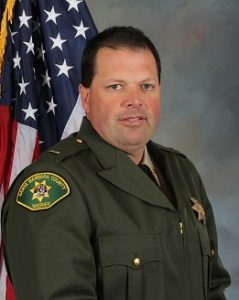 The Northern Stations Patrol Bureau manages patrol services for the unincorporated Santa Maria area with a station in Orcutt. A satellite office operates in the Cuyama Valley covering the northeast section of the county.

The Central Stations Patrol Bureau manages patrol services for the unincorporated areas of Lompoc from the patrol station in Lompoc Valley; provides contract law enforcement services to the cities of Buellton, Solvang and the Chumash Indian Reservation from patrol stations in Buellton, Solvang, and the unincorporated areas of the Santa Ynez Valley.

Tourism, agriculture and the wine industry are the top economic producers for the Santa Ynez Valley. The city of Solvang and the Chumash Casino each record over three million visitors a year.