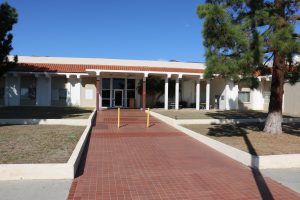 The facility’s staff ensures inmates are incarcerated in a manner that provides for their medical, nutritional, hygienic, legal, and spiritual needs.  Staff also ensure that inmates receive services designed to provide opportunities to improve their lives, both during and after incarceration, in order to reduce recidivism 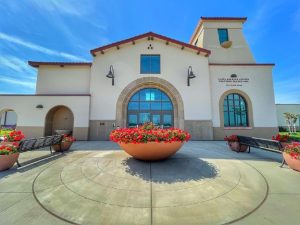 The 376-bed, 133,000 square foot facility is located at 2301 Black Road near Santa Maria. The Northern Branch Jail will provide much needed inmate housing for both male and female inmates in a mix of medium and high security areas.

Some of the features and benefits include:

Wishing you a happy and safe Thanksgiving! 🦃

Welcome to our 13 newest team members! 🌟 If yo

Our business office folks dressed up as their mana

Deputies joined in the fun with schools ✏️ thi

Join us Friday for a cup of coffee ☕️ and a ch