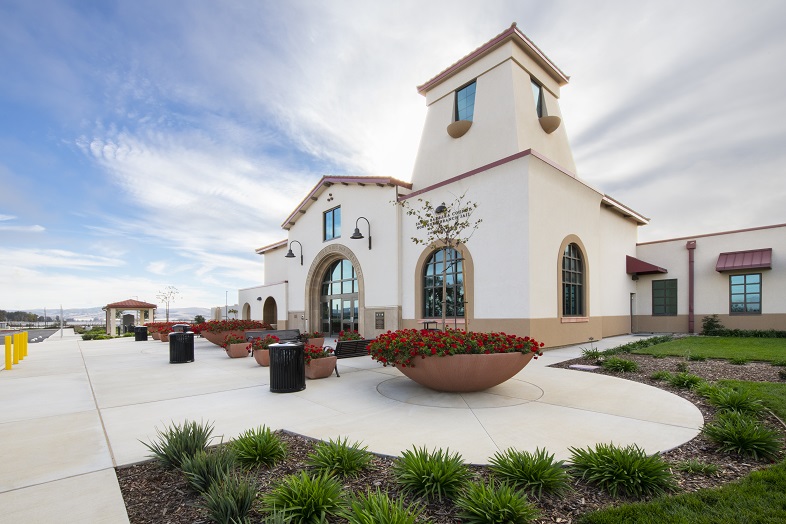 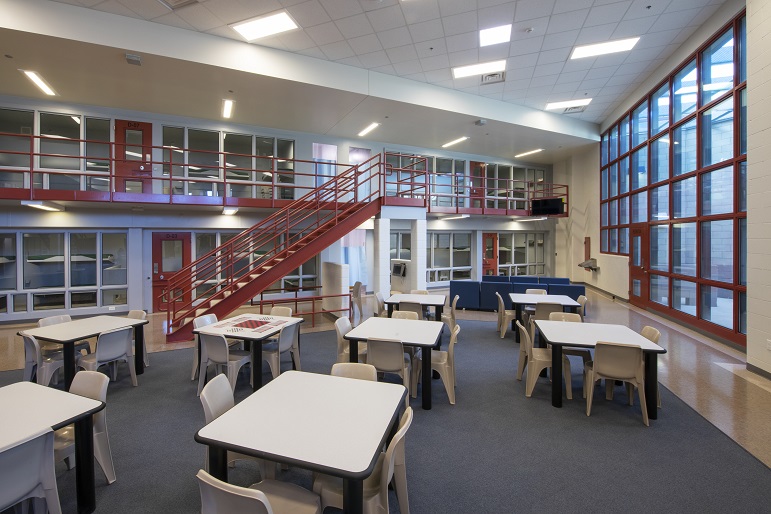 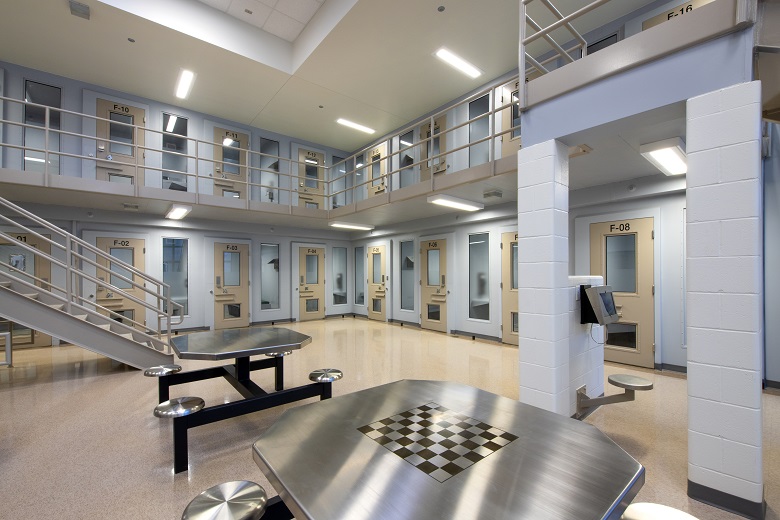 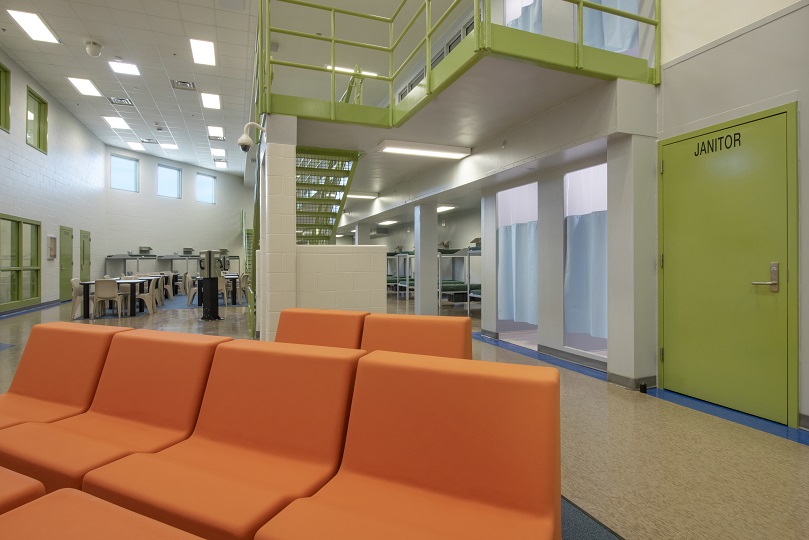 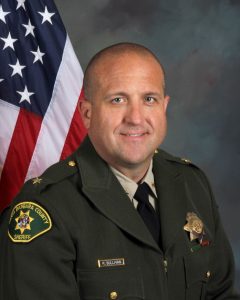 The North County Custody Operations Division is under the leadership of Custody Commander Ryan Sullivan and provides security and supervision for the inmate population at the Northern Branch Jail located in Santa Maria.

The Northern Branch Jail is a 376-bed, 133,000 square foot correctional facility located at 2301 Black Road near Santa Maria. The Northern Branch Jail houses both male and female inmates in a mix of medium and high security areas.  This one-of-a kind correctional facility was designed as a predominantly direct supervision facility in which Custody Deputies supervise inmates while working within the housing unit twenty-four hours a day for increased supervision.  This model of correctional supervision has been shown to increase safety for inmates, staff and visitors as well as increase the interactions between inmates and staff which allow for more prosocial influence and supervision.

This facilities motto is “faber est suae quisque fortunae”, which translates to “Every person is the architect of their own destiny”.  This motto is etched on a plaque at the front of the building and is inscribed in every housing unit as well as above the intake door and on the path to release.  This motto applies to everyone who enters the building from inmates to staff as well as visitors. The motto exemplifies the vision the Sheriff’s Office has of preparing offenders for their eventual release from custody and the belief that they can succeed once released if they choose to.

Wishing you a happy and safe Thanksgiving! 🦃

Welcome to our 13 newest team members! 🌟 If yo

Our business office folks dressed up as their mana

Deputies joined in the fun with schools ✏️ thi

Join us Friday for a cup of coffee ☕️ and a ch