Keeping the Peace Since 1850 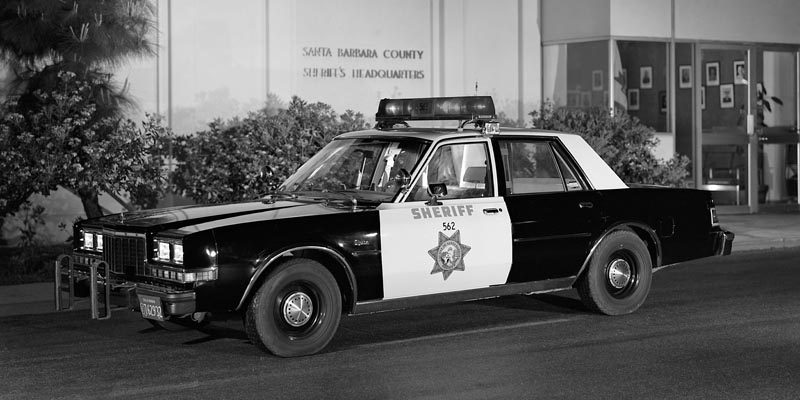 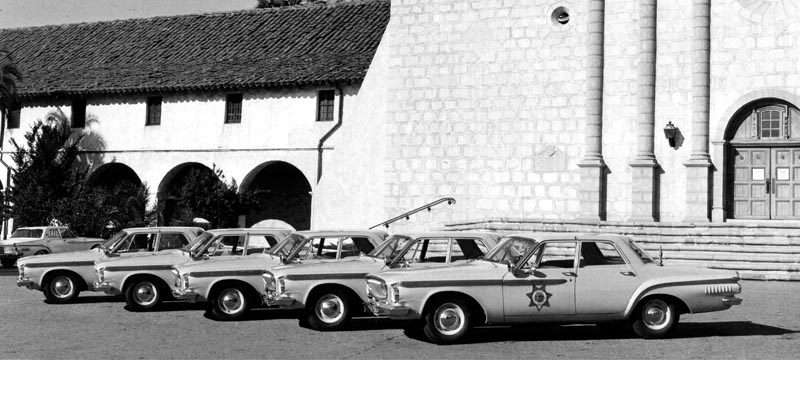 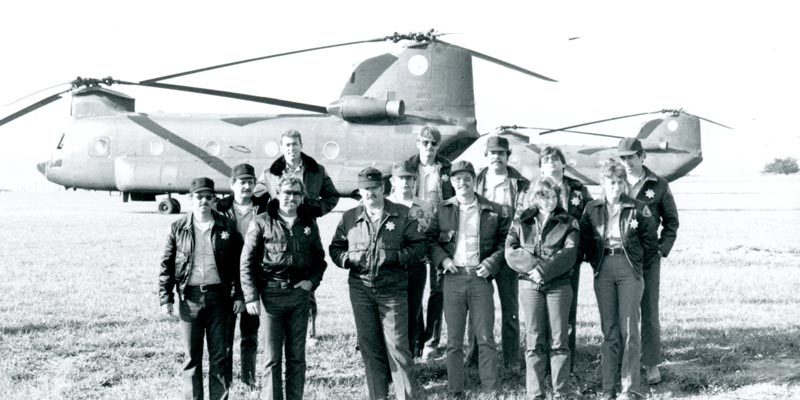 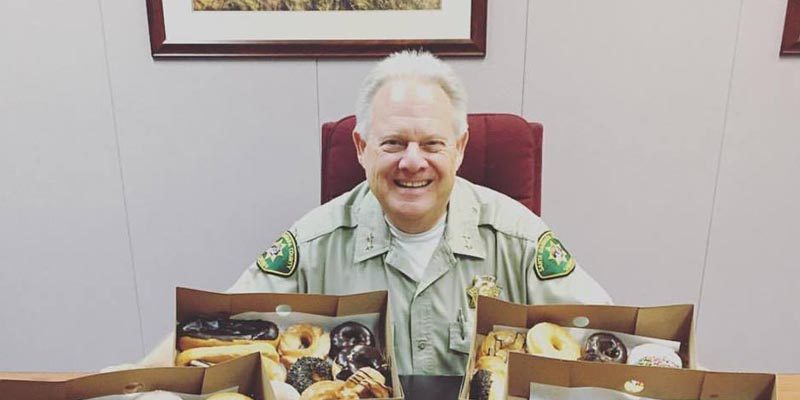 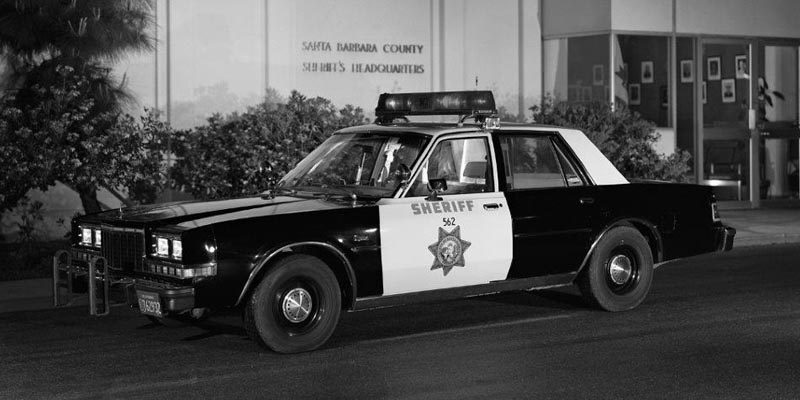 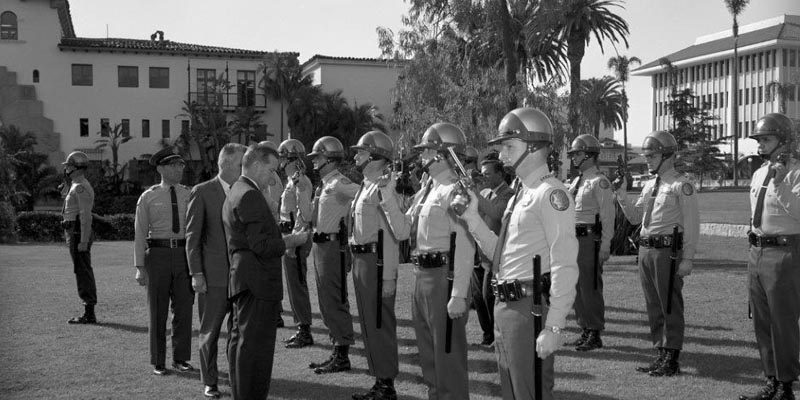 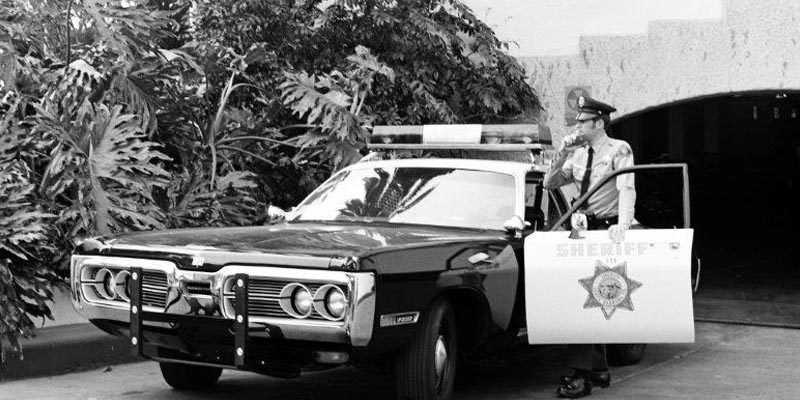 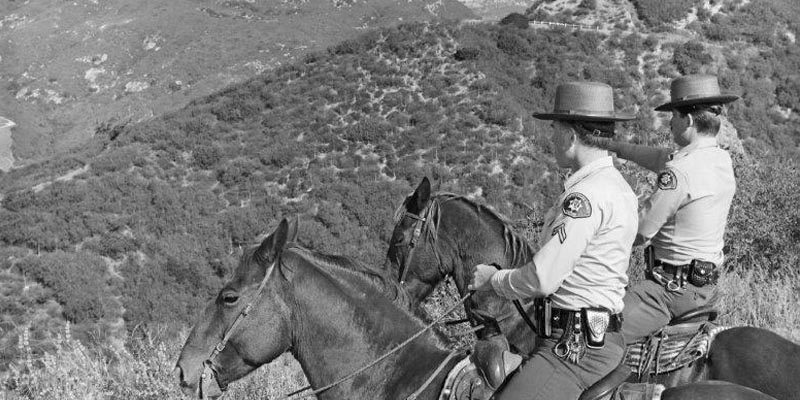 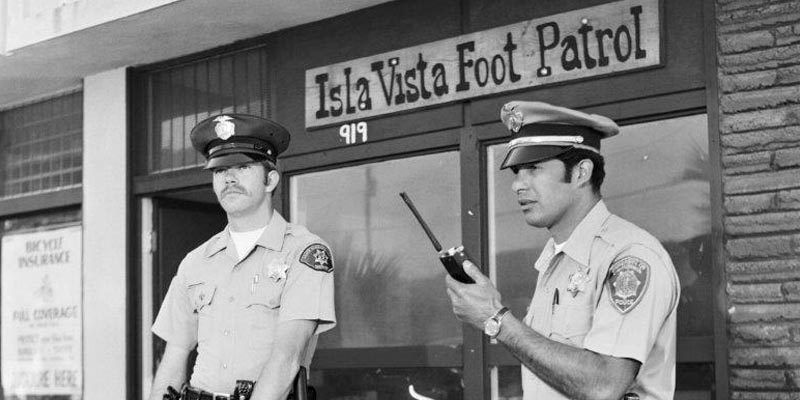 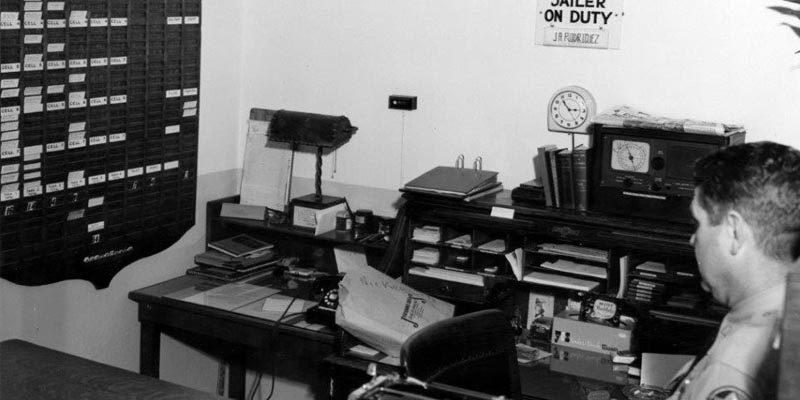 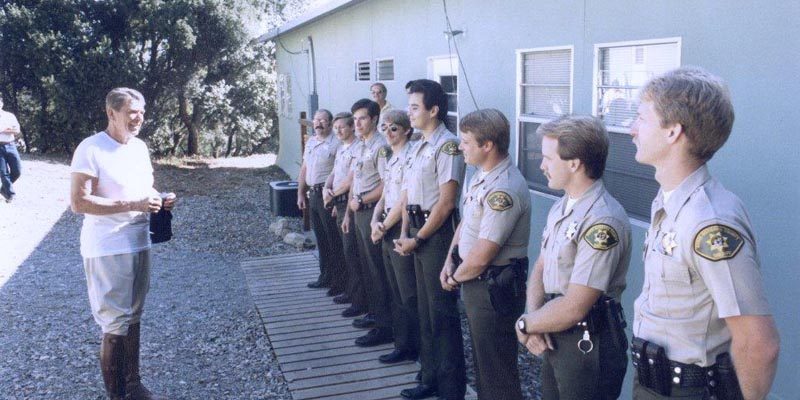 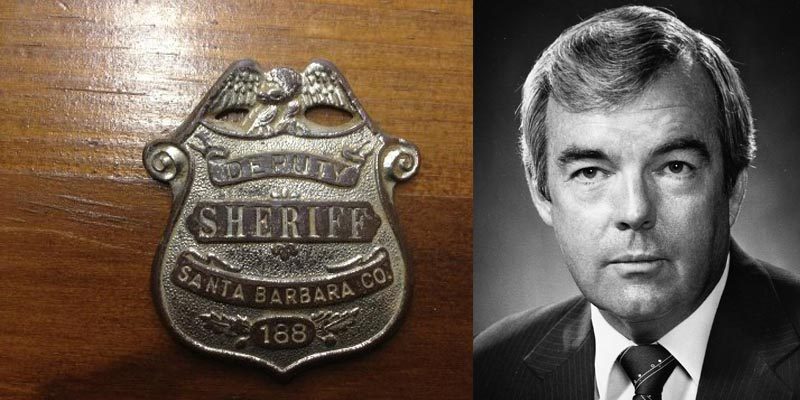 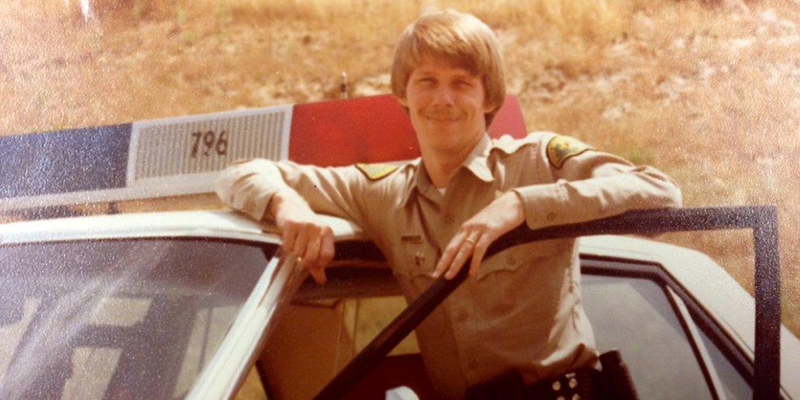 From the days of Russell Heath, who battled the infamous outlaws Solomon Pico and Jack Powers, to Bill Brown, there have been 23 men who have taken oath of office as Sheriff.

The Sheriff’s Office itself has seen dramatic changes during its 158-year history, from the days of the single Sheriff, aided only by a jailer and a guard in charge of the chain gang. The County is now served by over 600 sworn and non-sworn employees, providing a wide variety of services.

Modern correctional facilities have replaced the old County Jails of the past. The Spanish Jailhouse of the 1850s, where escape was easily obtained by merely digging through the soft adobe walls, is a relic of history. In 1860, the community took it upon itself to raise money and build its own jail.

After outgrowing the Jail section of the County Courthouse, the Department moved to its current facility in 1971 with additions in 1987 and 1992. The jail now provides up-to-date security and humane conditions for persons remanded to the custody of the Sheriff. The new, highly anticipated Northern Branch Jail is under construction and scheduled to open in Spring of 2019.

The Sheriff’s Office is proud of its record throughout the years, and is constantly striving to improve its public protection and community service for citizens of Santa Barbara County. The experiences of the past serve as a reference in our efforts to meet the community needs of today, and to plan for the challenges of tomorrow. 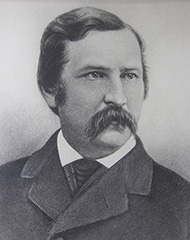 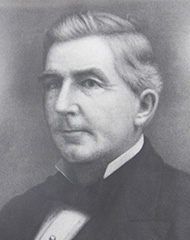 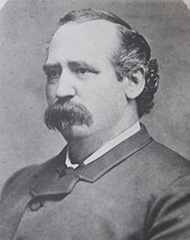 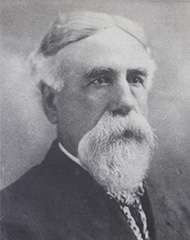 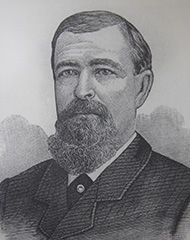 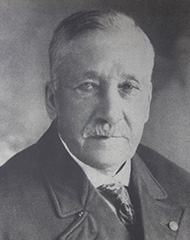 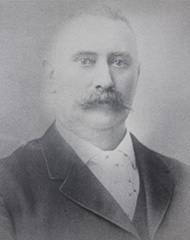 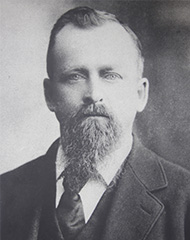 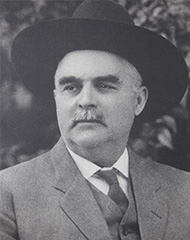 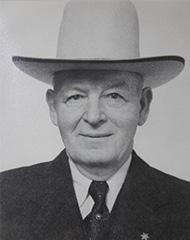 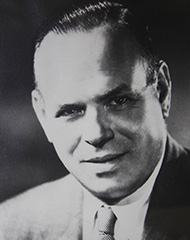 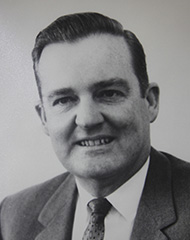 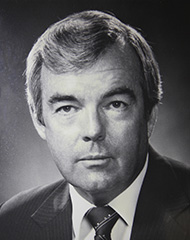 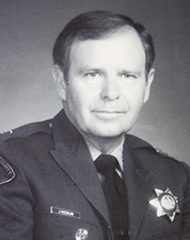 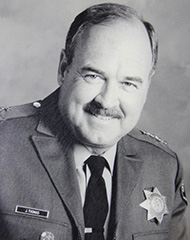 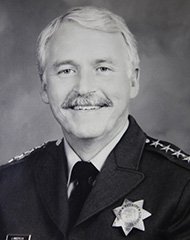 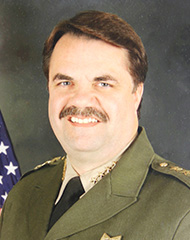