Santa Barbara, Calif. – The Sheriff’s Office Coroner’s Bureau is investigating the death of a diver who was recovered from the waters near Painted Cave Preserve on Santa Cruz Island. The location of the recovery corresponds to a missing diver investigation from 2020, however the final determination of the decedent’s identity requires a Coroner’s investigation. 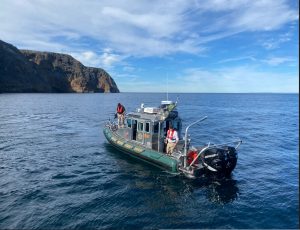 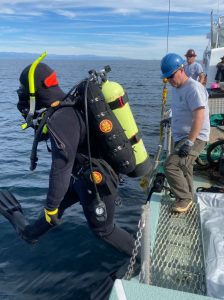 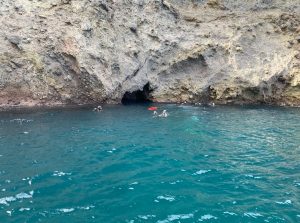